I have given oatly a whirl in my porridge, hot cocoa and over cereal and all works really well. Just make sure you give the oatly a big shake everytime you use it as it can get a bit gloopy. I think I prefer rice milk as a soya alternative on porridge, as you might guess with oatly it just tastes well oaty when it’s on porridge.

If you are looking for a soya alternative or just fancy something new give oatly a whirl.

Oatly the low down

There are a number of versions of oatly but here we are looking at Oatly that is enriched with vitamins and calcium.

Oatly costs around £1.39 for a 1 litre pack and can be found in the milk alternatives or organic sections in supermarkets. Best served chilled, Oatly stays fresh for 4-5 days in the refridgerator after opening. 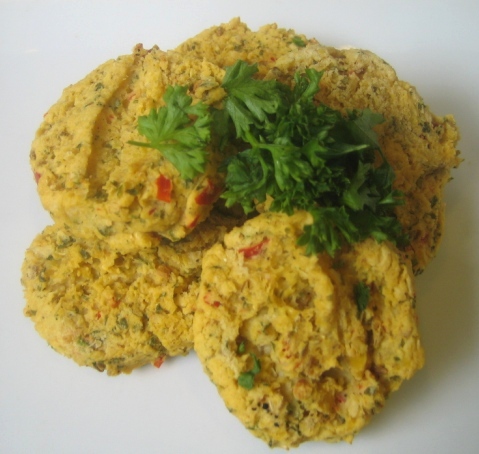 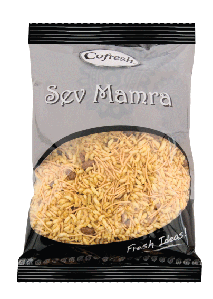