And the cupboards were bare…yesterday in need of a tasty snack inspired by recent tasting of Nakd Ginger Bread, I rustled up my own raw oat bar. I think I have stumbled upon a great basic recipe from which you can make lots of tasty bars. A few simple ingredients and a whizz in a food processor and you are done.

Place the oats, nuts, cinnamon, and ginger  into a food processor and blitz until broken up. Add your nut butter, agave nectar (optional) and pineapple pieces to the food processor and blitz again. Slowly add the pineapple juice to mixture and keep blending until the mixture starts to combine. It should be a dry dough like texture so that you can mould it into a bar shape.

Once the mixture is ready, remove from the food processor and mould into a bar shape – pop in the fridge for a few mins to chill. That’s it the raw oat bar is ready to rock and roll.

This raw oat bar recipe is very flexible, I wanted to make a bar with no dried fruit, but you could use soaked dates instead of the pineapple, milk instead of the juice, banana instead of pineapple and all sorts of seed/nut combination. Give it a try and let me know you raw oat bar version and what you think. 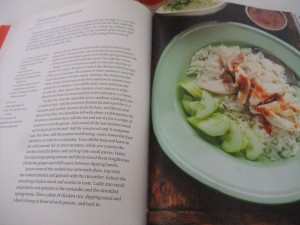 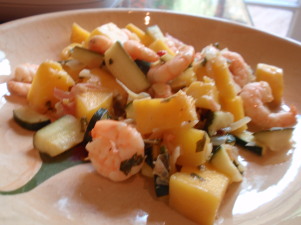