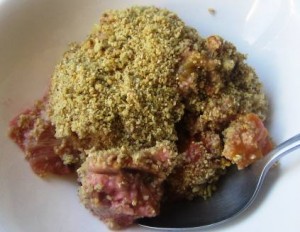 Rhubarb is in the height of it’s season and with rhubarb crumble being a firm favourite, I thought I’d put together a fussy foodie friendly version. It’s really simple to make and once done, can be left to cook in the oven for 40 minutes whilst you bask in the early summer sun.

For my crumble, I also made use of some plums which have been in my fruit bowl and were in need of eating. You too could adapt this recipe to suit your tastes, either by leaving the plums out or using a range of alternatives including apples, raspberries, apricots, peaches, nectarines as well as dried fruits including raisins, apricots, cranberries, dates.

And there you have it! Plum & Rhubarb Crumble, done. 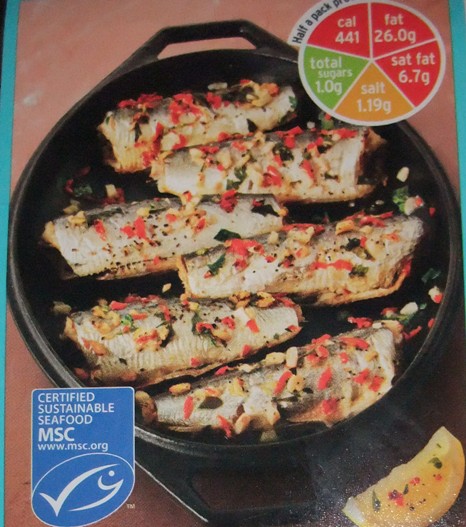 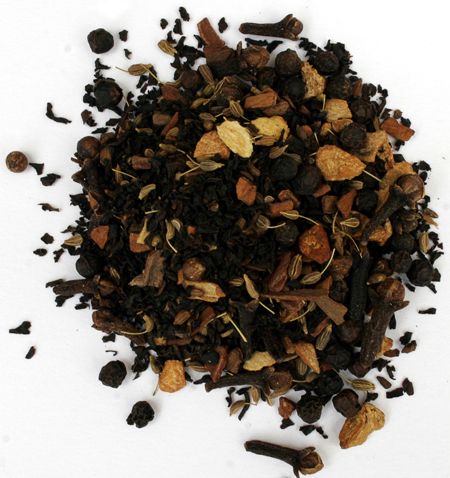 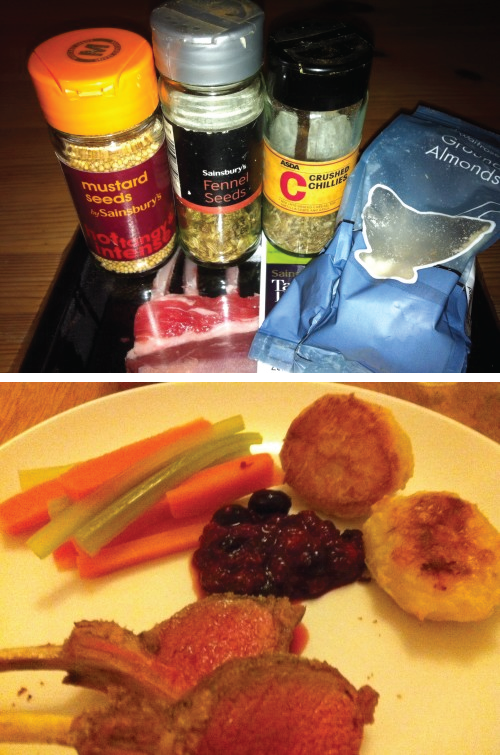