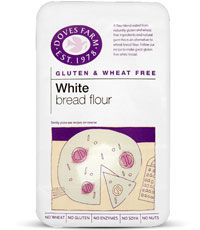 One thing to bear in mind when using this flour is its really absorbent so make sure you add extra moisture in recipes where needed, other than that it works like a normal flour.

I have had this Gluten and Wheat Free Bread Flour in my cupboard for a while and tried in out today in my new Yeast Free Bread Recipe and so far so good, I will keep you posted with more recipes etc and ideas for this Free From Bread Flour. 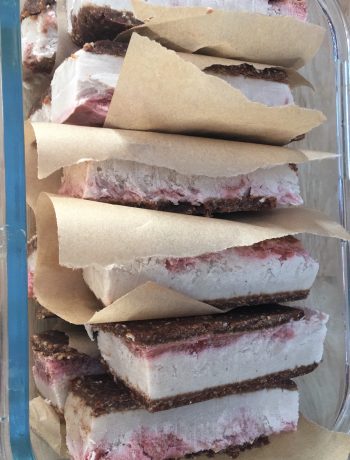 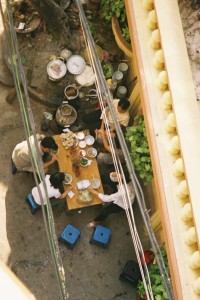