Being a Fussy Foodie 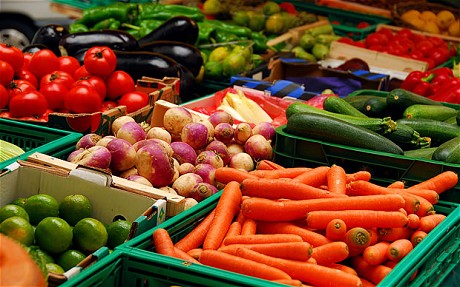 When I was first diagnosed with my food intolerances (see New To Food Intolerance) (wheat, dairy and egg whites), my main focus was very much what I couldn’t eat. I found this to be all a bit depressing really as food had always been one of my major loves.

Visiting farmer’s markets or going out for dinner were some of my favourite things to do and I felt that I would have to give them up. Suddenly many of the things that I liked to eat were no longer available to me and the thought of life without cheese, pizza, bread or chocolate was a difficult concept to comprehend.

Having Multiple Food Intolerance’s made things even more difficult as often special free from foods only concentrated on one type of food intolerance and I would get frustrated at not being able to eat wheat-free bread that contained eggs or free-from pastry that contained butter.

However, over time, things became easier. Checking labels in supermarkets became second nature and I started keeping lists of specific products that were safe to eat to make things a bit quicker (although I was careful to give the ingredients a quick check each time I bought them in case the recipe had changed).

Over time, those lists have expanded to include free from recipes that I’ve liked and store cupboard items I’ve found and I have found the lists invaluable in providing with a quick reference and some inspiration when I’m tired but want to eat something other than hummous and oatcakes (not that there is anything wrong with them of course – I’d be lost without them.

If I was to start my life as a Fussy Foodie all over again, the very first thing I would do would be sit and write a list of all of the things that I could eat. They really helped me to switch focus from what I couldn’t eat and help me focus on the hundreds of things that I can eat instead. It has helped turn my food intolerances into a positive experience rather than a negative one and I find has made it a lot easier to stick to my diet. You can keep them however you prefer – in a notebook, on index cards or if you have a smartphone, you can download some notetaking software such as Catch or Evernote meaning you can access and add to your lists wherever you are! 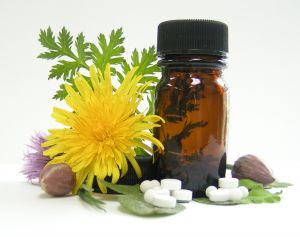 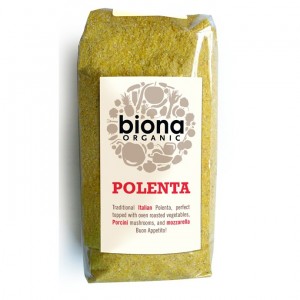 Polenta – What is it? 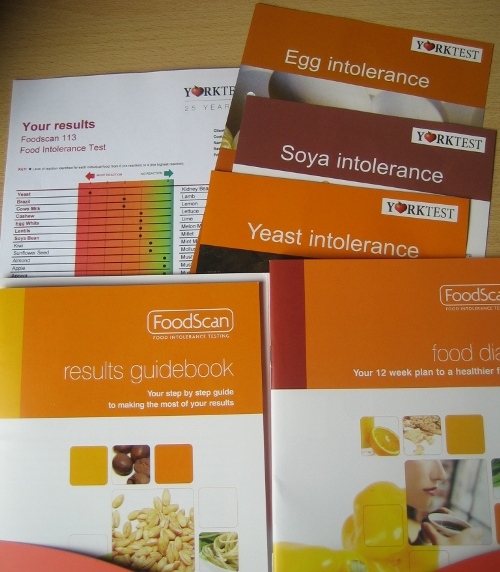