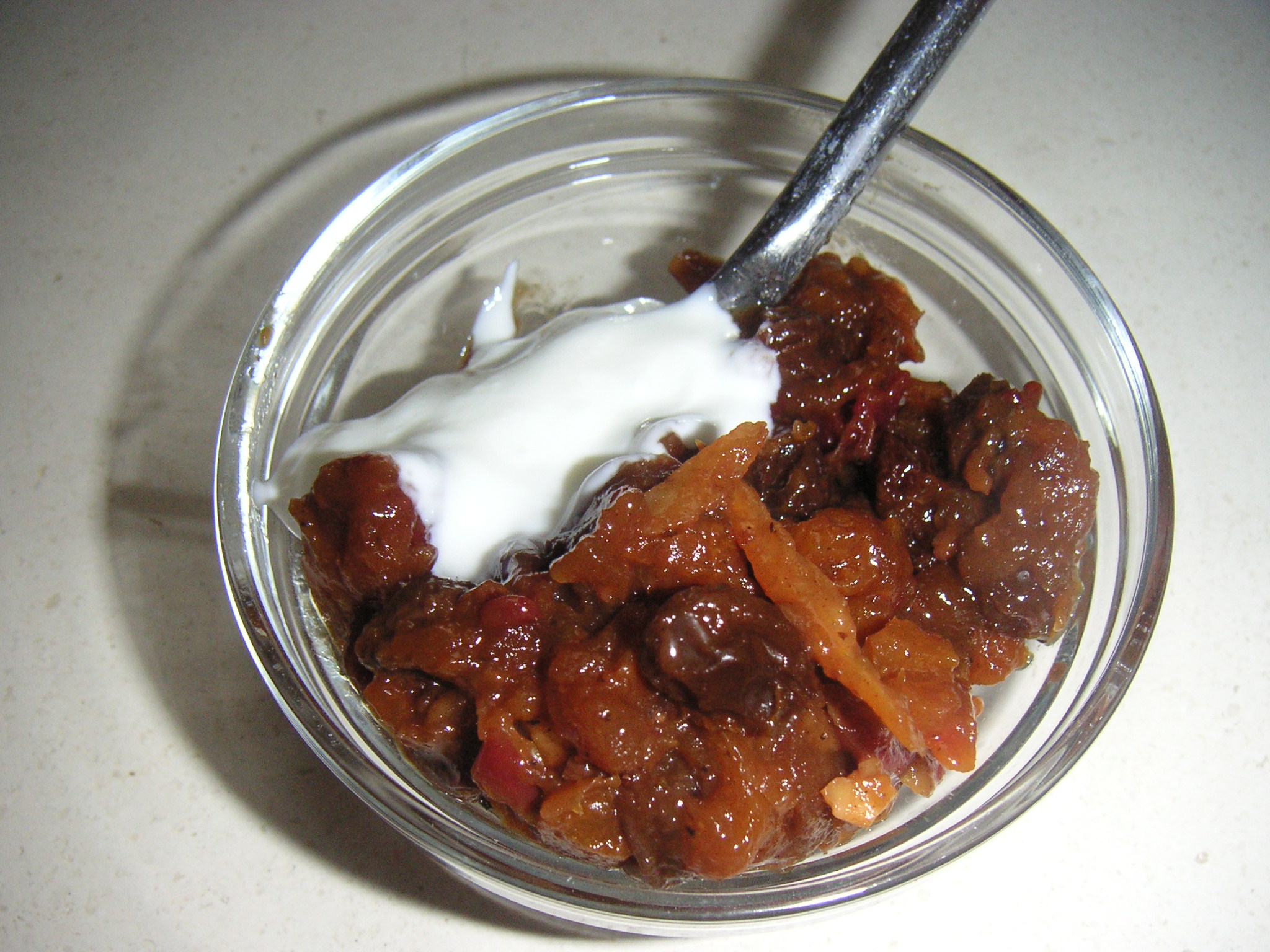 In true Fussy Foodie style last night Claire and I attempted to make some Fussy Foodie friendly mince pies. We wanted the mince pies to be: sugar free, wheat free, dairy free but a tasty treat too. We made a sugar free mincemeat from scratch and then attempted a gluten free pastry!

Let’s just say it was a 50% success, with some playing around the sugar free mincemeat is a real winner and for anyone wanting to reduce the sugar content over Christmas this is a great healthier mincemeat alternative. The pastry well it worked (just), but was very hard to roll and we have not perfected it yet. So for now here is just the mincemeat recipe.

This sugar free mincemeat recipe would make enough for 12 mince pies, I reckon.

Literally put everything in a pan, it gets sticky so ideally one that’s non stick and has a hard bottom. Add a cup of water, just to cover the ingredients and heat to a simmer.

It will take around 10-15 mins to cook through until it comes together and absorbs all the water. You will need to stir so keep an eye on it and add more water if needed, so the mixture doesn’t dry out totally.

Once u are happy with the taste and texture – grab a spoon and off you go, it’s really tasty but very hot so give it a few mins to cool down.

This sugar free mincemeat is amazing, try it in mince pies, I reckon would go great on an oatcake with a slice of strong goats cheese but literally just eat it on its own or with your favourite yoghurt alternative. 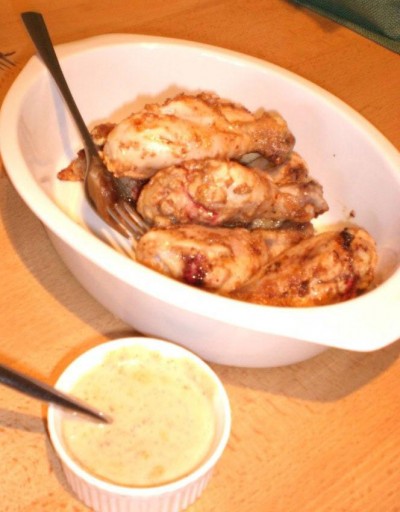 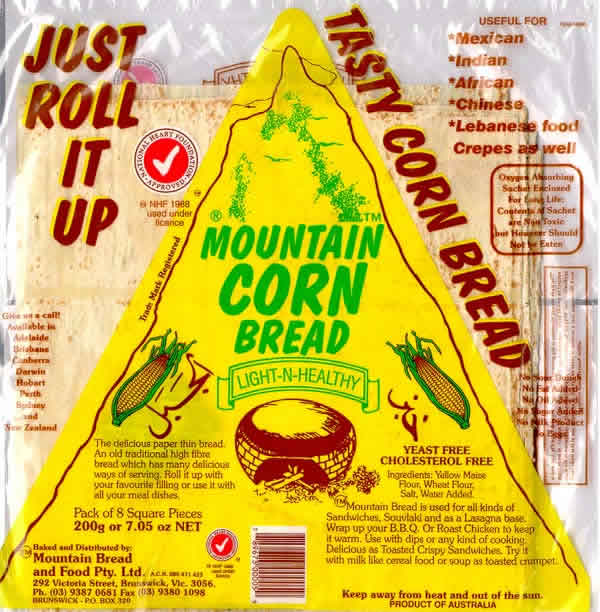