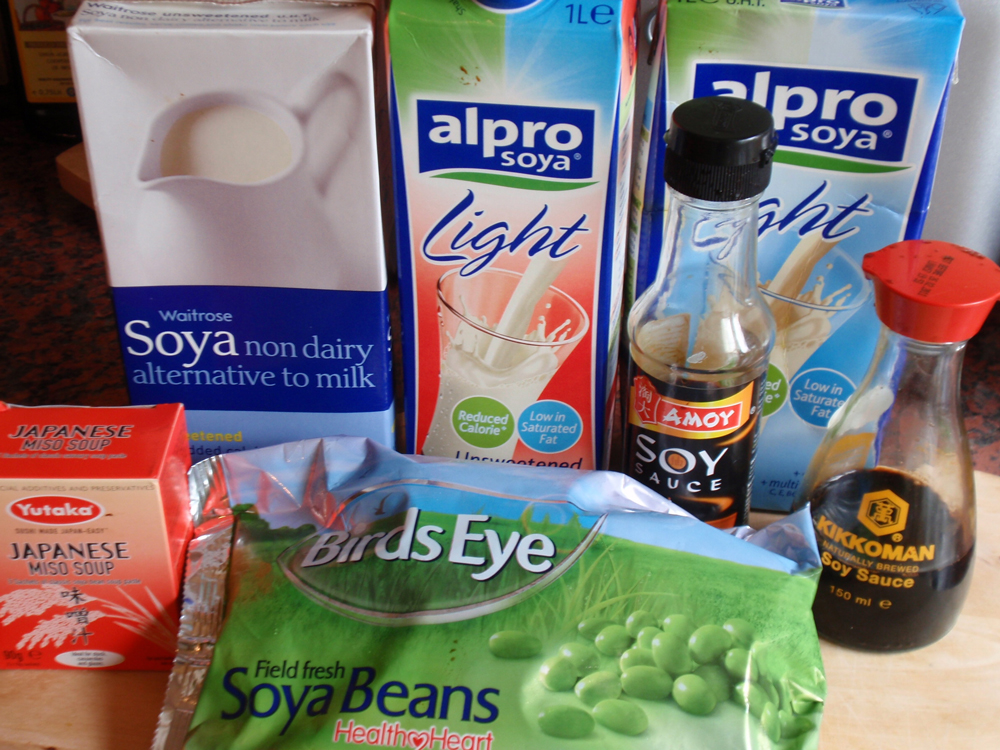 Soya foods are a staple part of the diet for many people on a dairy free, milk free or vegan / vegetarian diet and the good news is that there are lots of potential health benefits of consuming soya products. The nutrients in soya include omega 3 and omega 6 polyunsaturated fats (and low levels of saturated fat), protein, soluble fibre, vitamins and minerals.

The health benefits of soya are thought to be due to isoflavones (a type of phytoestrogen) in soya, which have antioxidant effects and a high soya consumption may explain why Japanese communities have low levels of heart disease and cancer.

There have been some concerns raised over possible links between soy and breast cancer risk, infertility and Alzheimer’s disease but tests have continued to find that soya is safe.

As soya becomes more popular and the links between soya and health are recognised the range of products available has been constantly increasing. These include soya milks, yogurts, custard, puddings, cream, bread, frozen soya beans, miso and tofu. 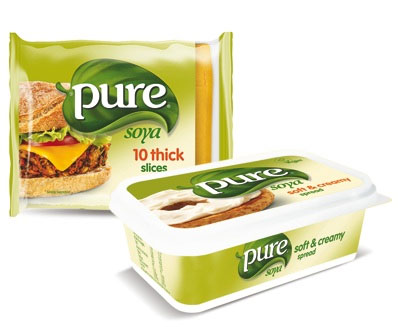 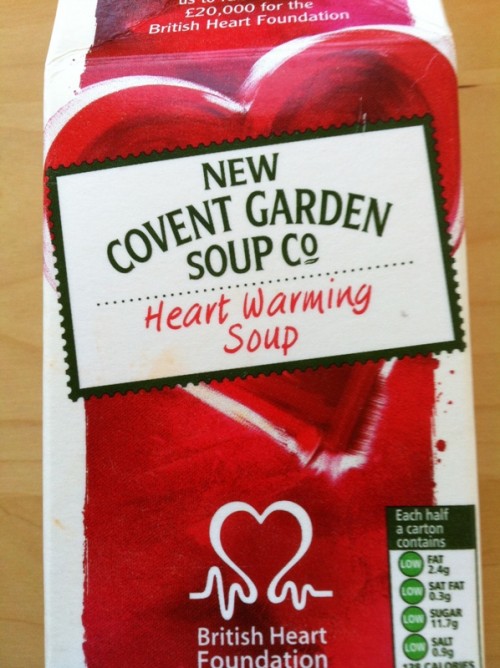 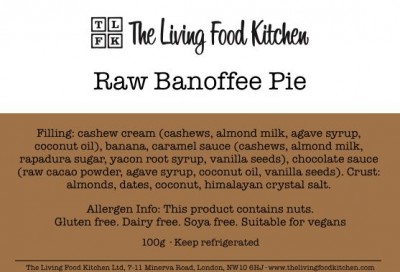