The Food Standards Agency has today published results from studies into levels of arsenic in rice drinks and one on cooking methods to reduce arsenic levels in rice. So after I poured rice milk on my porrdige this morning I am a little worried.

As a result of the studies, the Food Stanards Agency is recommending that toddlers and young children should not have rice milk drinks, as a replacement for cows’ milk, breast milk or infant formula. This is because they will then drink a relatively large amount of it, and their intake of arsenic will be greater than that of older children and adults relative to their bodyweight. This is both on nutritional grounds and because such substitution can increase their intake of inorganic arsenic, which should be kept as low as possible. A daily half pint or 280 millilitres of rice drink could double the amount of the more harmful form of arsenic they consume each day.

NB. Important to note that none of the results were over the current legal limit.

The FSA stated “There is no immediate risk to children who have been consuming rice drinks and it is unlikely that there would have been any long-term harmful effects but to reduce further exposure to arsenic parents should stop giving these drinks to toddlers and young children.”

So what to do now – is soya milk or oatly a good alternative, I think the best advise for those with small children is to seek advice from your health professional or dietitian on suitable replacements.

The agency also stated that “Other groups of people do not need to change their diet because their exposure to inorganic arsenic from rice drinks is lower relative to their bodyweight.” However it also states “people should consume as little of this form of arsenic as reasonably practicable.”

That’s the latest on arsenic in rice, I will keep us updated as more news and advice become avalible, as so far I am not sure either way if Rice Milk is still ok for me to drink. Overall I love the taste of rice milk but I a not sure arsenic in rice milk sounds like a great idea. 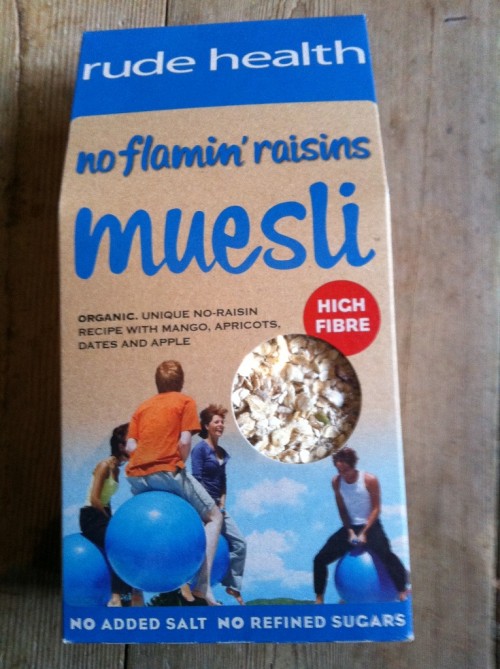 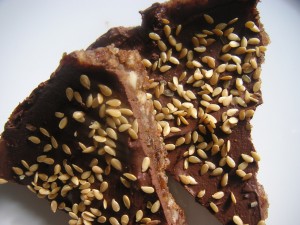